The Klein Law Firm announces that a class action complaint has been filed on behalf of shareholders of Credit Suisse Group AG (NYSE: CS) who purchased shares between March 19, 2021 and March 25, 2022. The action, which was filed in the United States District Court for the Eastern District of New York, alleges that the Company violated federal securities laws.

In particular, the Credit Suisse Group AG (CS) lawsuit alleges that (i) CS had deficient disclosure controls and procedures and internal control over financial reporting; (ii) CS’s practice of lending money to Russian oligarchs subject to U.S. and international sanctions created a significant risk of violating rules pertaining to those sanctions and future sanctions; (iii) the foregoing conduct subjected the Company to an increased risk of heightened regulatory scrutiny and/or enforcement actions; (iv) the Securitization Deal, in which CS sold off $80 million worth of risk related to a $2 billion portfolio of loans backed by assets owned by certain of the bank’s ultra-high net worth clients, concerned loans that Credit Suisse made to Russian oligarchs previously sanctioned by the U.S.; (v) the purpose of the Securitization Deal was to offload the risks associated with these loans and mitigate the impact on CS of sanctions likely to be implemented by Western nations in response to Russia’s invasion of Ukraine; (vi) Credit Suisse’s request that non-participating investors destroy documents related to the Securitization Deal was intended to conceal the Company’s noncompliance with U.S. and international sanctions in its lending practices; (vii) the foregoing, once revealed, was likely to subject the Company to enhanced regulatory scrutiny and significant reputational harm; and (viii) as a result, the Company’s public statements were materially false and misleading at all relevant times.

Shareholders have until June 28, 2022 to petition the court for lead plaintiff status. Your ability to share in any recovery does not require that you serve as lead plaintiff. You may choose to be an absent class member.

To learn more and keep informed, kindly fill-up the form. 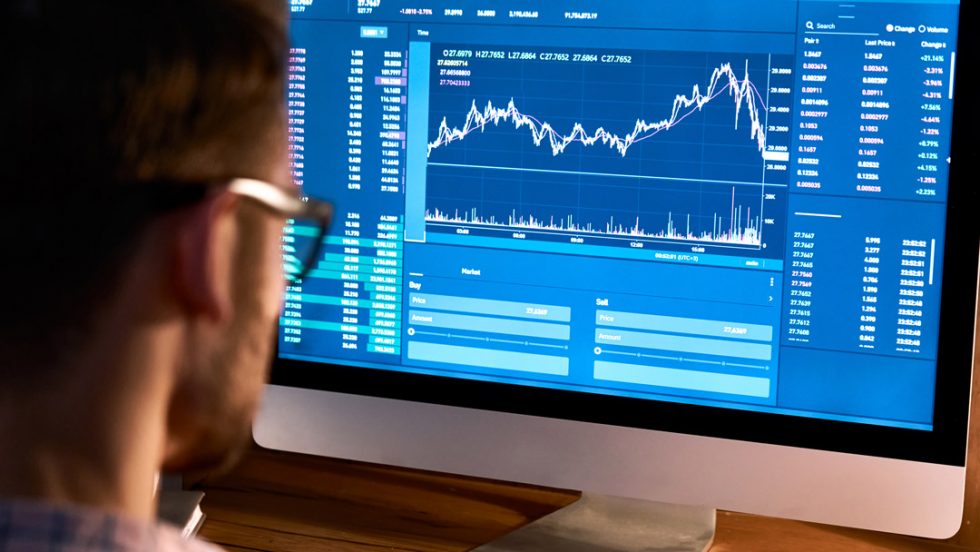